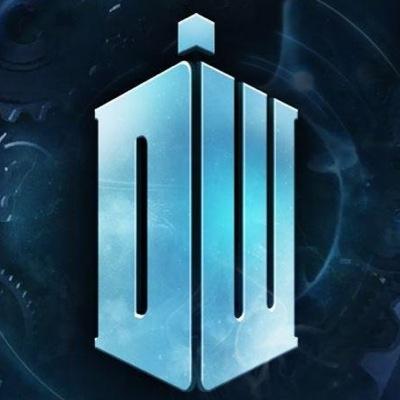 So according to the Doctor Who Official Twitter feed, there’s a BIG ANNOUNCEMENT coming from the BBC about Doctor Who. Is anyone else having flashbacks to when they had an ICONIC announcement that turned out to be…not-so-iconic? And the fact they keep saying it’s coming soon–or as soon as they can? Makes it look like they don’t have all their ducks in a row. I find it rather irritating. I’m all for good news, but it irks me when they start teasing something they’re not ready to go ahead with. I like it better when the marketing engine behind my favorite show looks like they have their shit together.

Anyway, the speculation on Twitter has been something delightful to behold. From the truly ridiculous to the…well, to the truly ridiculous! My gut-reaction guess was that David Tennant is going to guest in an episode. (This follows along with some speculation about how we may find out why the 12th Doctor has the same face as an ancient Roman.) But in my heart, I hope it’ll be something about missing episodes. I have no good reason to think that’ll be it, but the delay does make me suspect it’s something more involved than a mere casting announcement.

If the announcement isn’t going out as early as originally planned (which seems to be the case), there’s gotta be a reason. END_OF_DOCUMENT_TOKEN_TO_BE_REPLACED